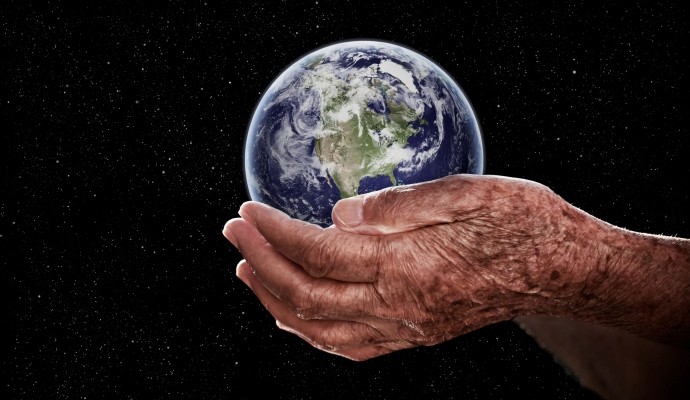 It is a well reported fact that the UK has an aging population whereby a large proportion of its citizens fall into the upper age brackets – but we’re not alone. Across the world, countries are reporting figures that show similar trends and this is putting a big strain on our economy.

According to a study but the Organisation of Economic Cooperation and Development (OECD), by the year 2050 more than 10% of people in all developed nations will not only be considered senior citizens, but they’ll be over the age of 80 years!

Certain countries have been picked as the most likely candidates to experience growth, with the UK far from the only nation to watch its population grey. Canada in particular has been named as a likely candidate with predictions stating that the country will see more than 25% of its population fall into this category over the next 20 years.

Other forecasts have suggested that almost half of those falling into this upper age bracket will need some sort of assistance when it comes to their daily life – and this presents a real problem for all nations across the world.

How to cope with an aging population

The first thing to remember about an aging population is that it is a problem which continues to escalate. While encouraging the expansions of younger citizens by making it more financially viable to raise or family or encouraging young workforces to move from overseas, the fact remains that these individuals will all grow up to one day fall into this older category.

As advancements in the medical field are made, people are naturally going to live longer and this means are social and domestic industries must find ways to cope with this development. Many private companies offer vital aids that can improve the quality of life for those with particular problems – the Stannah Homelifts Stratum model is the perfect example when considering mobility issues – but more is needed.

Governments need to recognise that their population demands more care and attention. Whilst it is difficult to implement these changes now, in a time of economic uncertainty, without changes the country will face far greater problems in the future.

With estimates saying that the situation will be far worse by 2050, developed nations such as the UK have less than 40 years to prepare themselves and find ways in which to care for all members of the population; young and old.