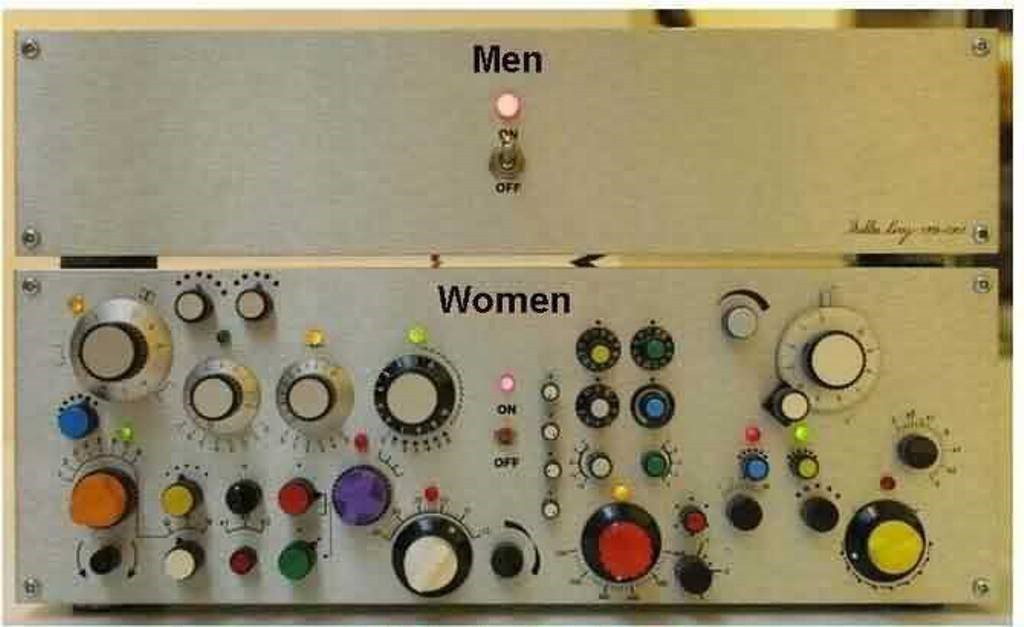 According to recent studies, male and female individuals differ in the way they look after their health and wellbeing. ABC’s medical editor, Dr. Timothy Johnson recently commented on this subject, affirming that some data show that men are less likely than women to seek medical assistance when they are unwell. Unlike women, it seems that men tend to postpone or avoid altogether medical check-ups. Life expectancy data for around 1900 indicates that there was practically no disparity between gender and life expectancy, whereas nowadays women can expect to live for 6 years longer than men.

So what are the main reasons behind this reluctance to visit a doctor? It seems that men perceive themselves as less likely to be affected by health issues than women, when the truth is that they are statistically more prone to developing certain illnesses, such as cancer. Studies also show that some men believe that visiting the doctor is a waste of time and money and that health problems will eventually resolve on their own. Others claim that being examined by a doctor is an uncomfortable and embarrassing experience. Men also seem to have their own way of assessing their health, as many believe that the basic check-ups carried out before donating blood are more than enough.

There are also psychological reasons for avoiding a visit to the doctor’s office. There seems to be deeply rooted beliefs about what it really means to be a man: being in good health, putting up with pain or discomfort, not taking advice from strangers, and solving your own problems. Studies suggest that many men are also afraid of what the tests may reveal, as the case of former cyclist Lance Armstrong shows. Armstrong postponed a visit to the doctor for months before being diagnosed with advanced testicular cancer, and similarly, many male patients tend to turn a blind eye to warning symptoms hoping that they will be nothing serious.

Lastly, it seems that some groups have an even higher tendency to avoid the doctor’s office. This is the case of manual workers or those without insurance, who may fear the loss of income associated with taking sick leave or with taking days off for tests and doctor appointments.

Good health is our most precious possession. This is why it is important to take good care of it and to seek the help of medical professionals as soon as problems arise. Delaying or avoiding visits to the doctor can have serious consequences, as studies have shown that men’s life expectancy has been reduced by six years since 1900, when men’s and women’s life expectancy was virtually the same. Some ailments can quickly develop into major health problems whose treatment can be complex and costly, so it is wise to make use of reputable private doctor services to help prevent and treat the most common health issues.