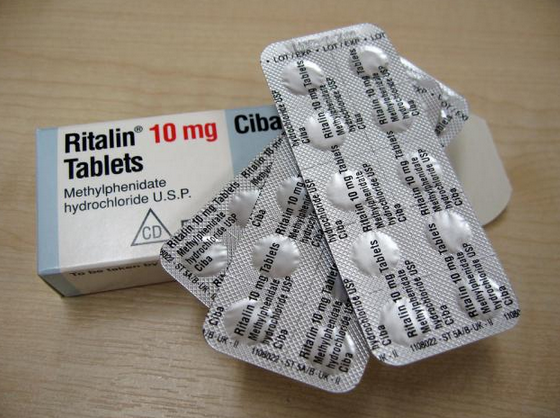 When life throws you lemons, and you hate lemonade, it might seem rational to turn to other avenues of escapism, including the extreme highs of drugs. We’ve all seen it or experimented with a toke or two, the instant high and disconnected euphoria associated with some of the streets highest sellers are a seductive choice if you feel like you have no way out. May as well have some fun while the world implodes, right? While self-deprecation and loathing might lead down that path, drugs aren’t a way to confront, alleviate or resolve a situation. They can be fun, but what’s twenty-four hours of frivolous fancy and head trips compared to ten years watching your body waste away? Drugs are addictive, habit forming substances, from seemingly harmless over the counter packets of paracetamol to the bad boys of the illicit narcotics world.

Power Comes From the Inside

The first couple of times on a drug will make you feel invincible – suddenly, even the most intimidating situation seems within your reach, you’ll be okay, as long as you have your baggie and best mate behind you. Then you level out, spending time between hits a crumbled mess of paranoia and snapping at anyone close enough to peel back the layers of psychosis and withdrawal. You feel weak without it, incomplete almost. Drugs don’t contribute anything more to your resilience or strength of character, instead, they chip away at your stability and self-confidence, acting like a toxic friend who thrives on your misery. The power you seek comes from within; no matter how screwed up things seem, stepping up and taking responsibility for your part and moving forward will set you free.

Is Your Life A Mess?

Drugs won’t make it better. Even if you mainline ketamine, rent a studio in the middle of nowhere and shut out the world, nothing will improve if you hide behind the comforts of synthetic distractions. Most of us use our addictions as crutches, placing them front and centre of our lives as they balance bad days out and make everything more tolerable. When you do this, you surrender control of your life and give up social agency, all the while your problems pile up and fester like a particularly nasty toe fungus.

Body image and self-esteem are no longer represented as female centric issues; we all want to look the part, cool, smooth and slim. Drugs have a certain amount of street cred, slipping through the cracks of acceptability into white collar parties, club culture, legal synthetics and of course, adolescent gatherings. If you’re hooked up, you’ll notice your friend circle expanding before your very eyes, everybody wants a piece of you. Or more specifically, they want a piece of what you’re holding and you’re ego is the path of least resistance. As for slim, drugs won’t improve your visage or overall health anymore than those colourful though useless vitamin waters; in fact, you’ll resemble a seventy year old man with poor dental hygiene if you don’t kick the habit fast. Even if you’ve only just picked up.

If you need help keeping a handle on things or know somebody who would benefit from a quiet chat and a few sobering facts, sites like non12step-rehab.com offer extensive resources and tangible solutions.