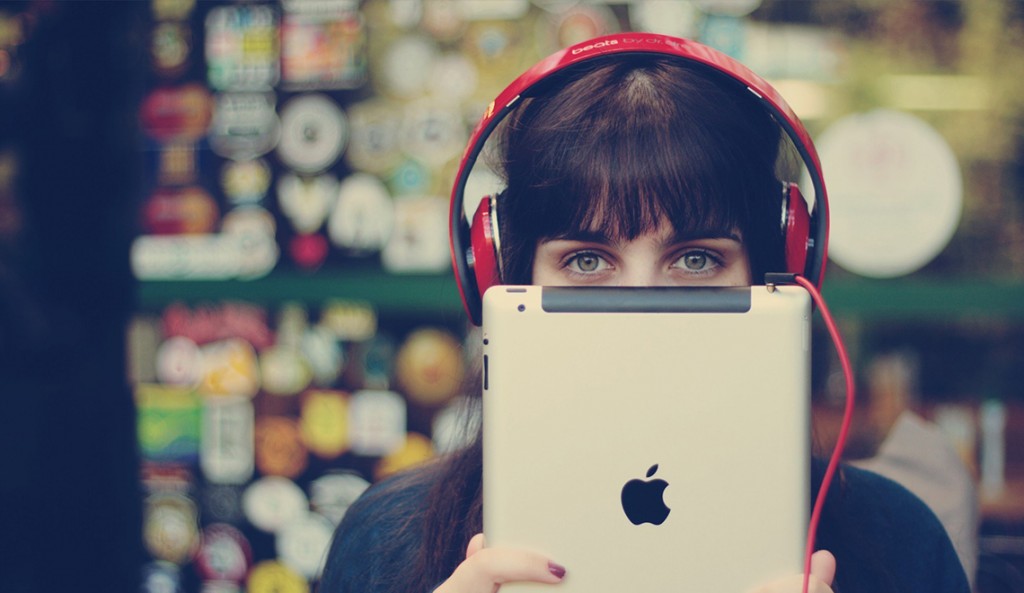 The multimillion-dollar suppliers of iPads and smartphones might not like it but the 21st century’s love of headphones is not good for the world’s health. In particular, over use of overly high volume headphones is in danger of producing an epidemic in hearing damage. Once a person’s hearing suffers damage of this sort, any impairment in hearing is permanent and irreversible. The number of young adults reporting hearing impairment has risen alarmingly in recent years.

With over 90% of young adults using headphones at one time or another, many of them regularly exceeding the recommended volume levels, the current surge in hearing-related complaints is no surprise. A 2014 report by the American National Adolescent and Young Adult Health Information Center (NAYAHC) described the rise in hearing problems in young adults as a major public health concern, and was specific in its identification of headphone use as the prime cause.

As many as 16% of American teenagers have been found to have suffered some degree of permanent hearing loss owing to an overexposure to sustained loud noise. Hearing loss of this nature arises from damage to the tiny filaments that make up the sensory component of the inner ear. Once damaged by over stimulation, these stereocilia do not redevelop and cannot be replaced.

The near universal use of headphones and their potential to inflict progressive harm means that there is an increasing need for young adults to regularly assess their hearing. In the same way that dental and optical tests have become routine, it is increasingly advisable that an annual hearing test is carried out by a recognised specialist. Early identification of minor damage means that individuals can be advised as to the consequences and health effects of their listening behaviour.

Numerous studies have shown that prolonged exposure to sound volumes in excess of 90 decibels is liable to induce permanent hearing impairment. Such absolute measurements are less easily observed in the context of headphones and earphones where the equivalent volume experienced by users may be considerably lower in ambient terms. However, the proximal and directional nature of headphones means that the sound waves impacting the inner ear are nonetheless experienced at a considerably higher rate.

Despite routine warnings concerning safe levels of operation, it has been shown that adolescents in particular are regularly exposed to volumes that are the equivalent of 120 decibels. Perhaps not surprisingly, the NAYAHC has made the subject of young people’s hearing health a priority with stated objectives to reduce the proportion of both adolescents and adults suffering ‘elevated hearing levels’ by 2020.

Historically, the majority of hearing-affected patients have been in older age groups with progressive hearing loss a recognised feature of old age. It is estimated that as many as 19% of the overall adult population is affected by some form of hearing loss. The combination of an aging population and the adolescent surge in hearing damage means that figure is likely to increase if the message from the NAYAHC and other campaigning organisations goes unheeded.